OSHA claims the new rule will save an estimated 700 lives and prevent 1,600 new cases of silicosis each year. Silica exposure has been connected to lung cancer, silicosis, chronic obstructive pulmonary disease and kidney disease.

Two separate standards are being considered, one for both general industry and maritime employments and one for construction. In addition to revised PELs, the proposed standards cover methods to limit worker exposure, hazard training, and record keeping.

An initial round of hearings concluded in April. OHSA will study the comments and may hold more hearings, making transcripts available to the public. 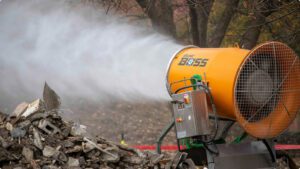 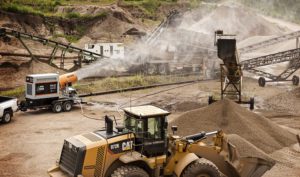 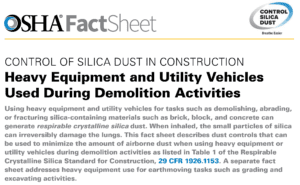